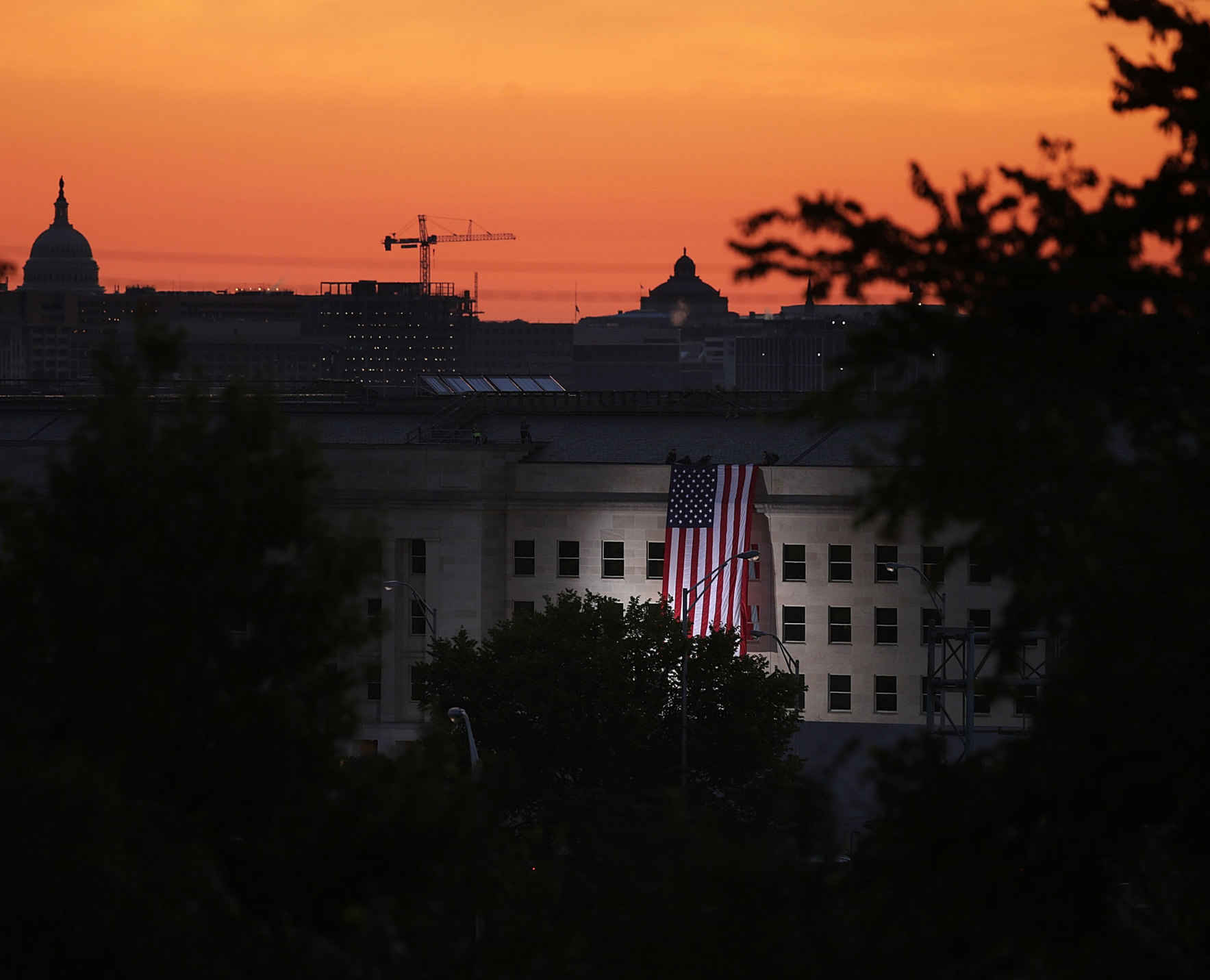 There are currently no tickets available for this event, but you can still make a donation.

In 2009, Bryant Neal Viñas, an American born in New York to a family of Catholic Hispanic immigrants, pleaded guilty on charges of conspiracy to murder U.S. citizens, and for providing material support to Al-Qaeda. The media referred to him as 'American Al-Qaeda' and reported his intriguing journey from the New York suburbs to Pakistan to attack U.S. military forces in Afghanistan. Viñas proceeded to cooperate with law enforcement and intelligence officials, in what has been described as a "treasure trove" of valuable information about the inner-workings of the Al-Qaeda network. What was the nature of Viñas's radicalization? How does a Western-born jihadist get through terrorist training in Pakistan?

THANK YOU TO OUR SPONSOR 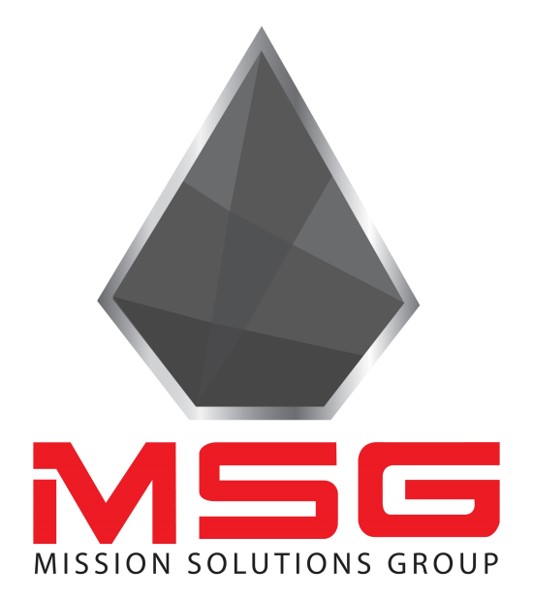 
The International Spy Museum is a 501(c)(3) private non-profit and operates completely independent of tax money or government funding. Our core mission is to educate the public about espionage and intelligence in an engaging way and to provide a context that fosters understanding of its important role in and impact on current and historic events.

We rely on generous donors like you to support the Museum's research, exhibitions, and educational programming. Your contribution will aid in extending our mission to share one of the greatest lessons in intelligence for generations to come!

Important: This event is closed to Media. All ticket sales are final. If you are not able to attend, the amount you paid will be considered a donation to the Museum. The International Spy Museum is a 501(c)(3), Tax ID number 46-1479450.

You can support us by making a donation!